10 centuries of history on the border between Umbria and Tuscany 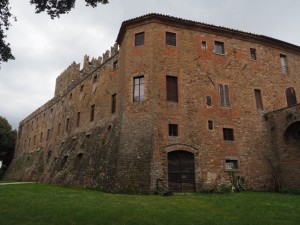 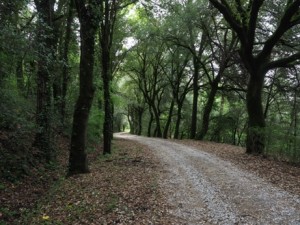 In the heart of central Italy, until 200 years ago the Sorbello imperial fief lay in an area still covered in forests and teeming with wildlife. Sorbello Castle is a great fortress whose imposing silhouette, almost completely hidden by trees, appears before the visitor after traveling a road through thick woods, with beautiful views of the valley.
Sorbello is a thousand-year-old castle founded in the 10th century, still owned and lived in by the noble family that originally built it. It has been expanded and modified over the centuries to meet the defensive and military needs of old and to respond to dictates of fashion and newer lifestyles in more recent centuries. 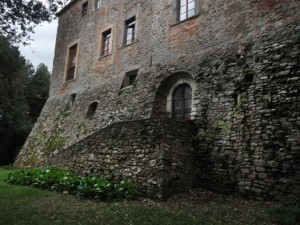 The fortress was originally part of a large defense system built by the family of the Bourbon del Monte marquises. In the 16th century the marquis at the time, Ludovico III Bourbon di Sorbello, decided to give the castle the appearance of a court to emphasize the importance of its state of independence and sovereignty and to respond to the governmental and administrative needs of the imperial fiefdom.
Starting with an initial defensive tower, it was enlarged over various centuries until reaching its present-day appearance, which includes a large entrance staircase, a series of rooms with elaborate stucco decorations and paintings, and a large entrance hall with an annexed courtyard that allows access to a church with original 17th century furnishings. 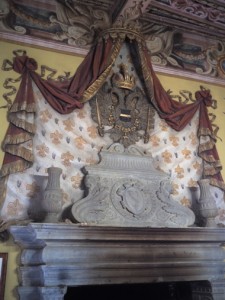 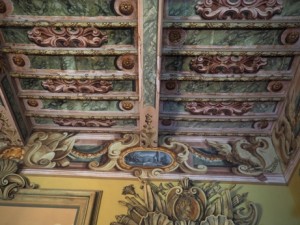 HOW TO GET THERE :